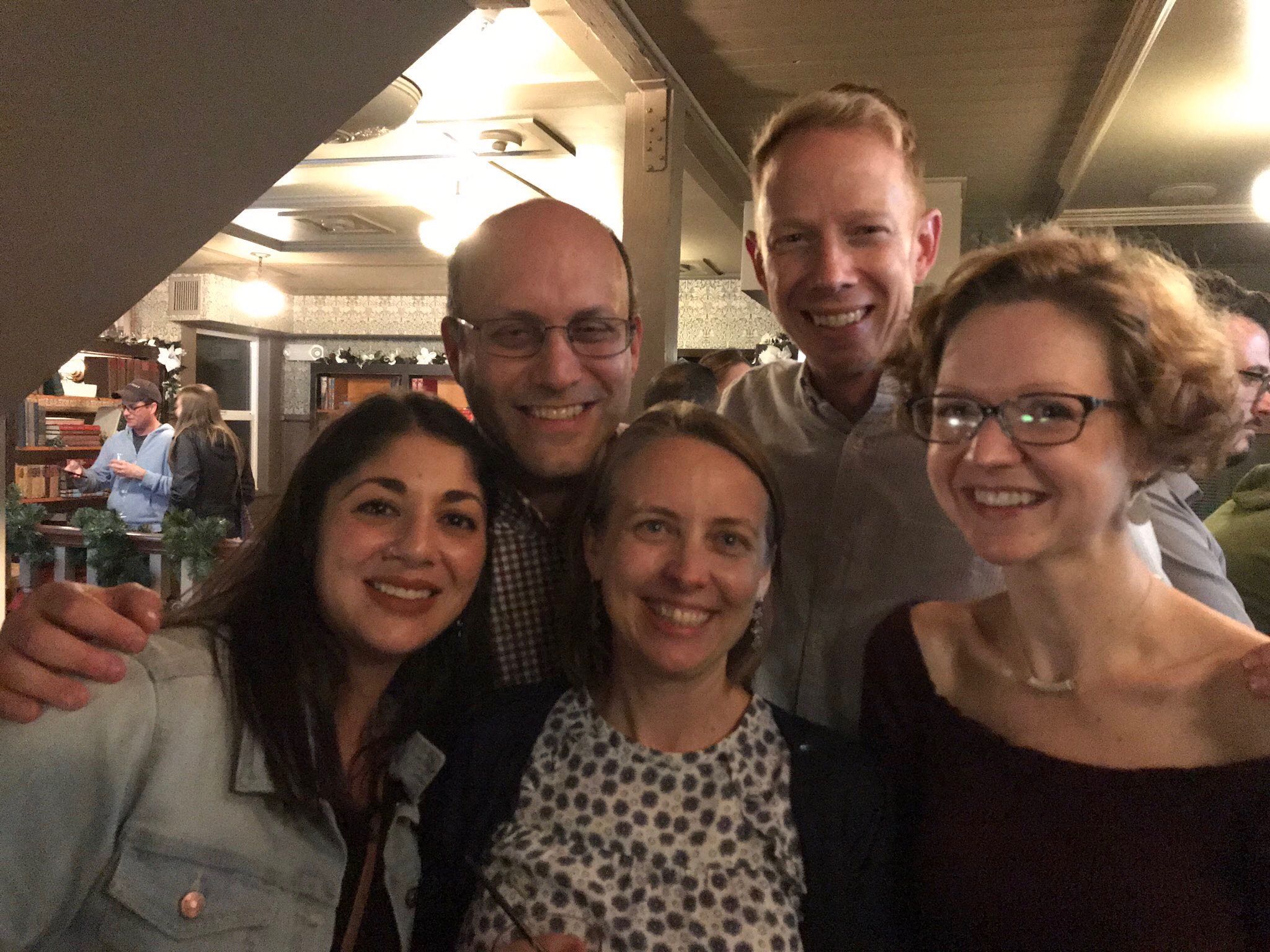 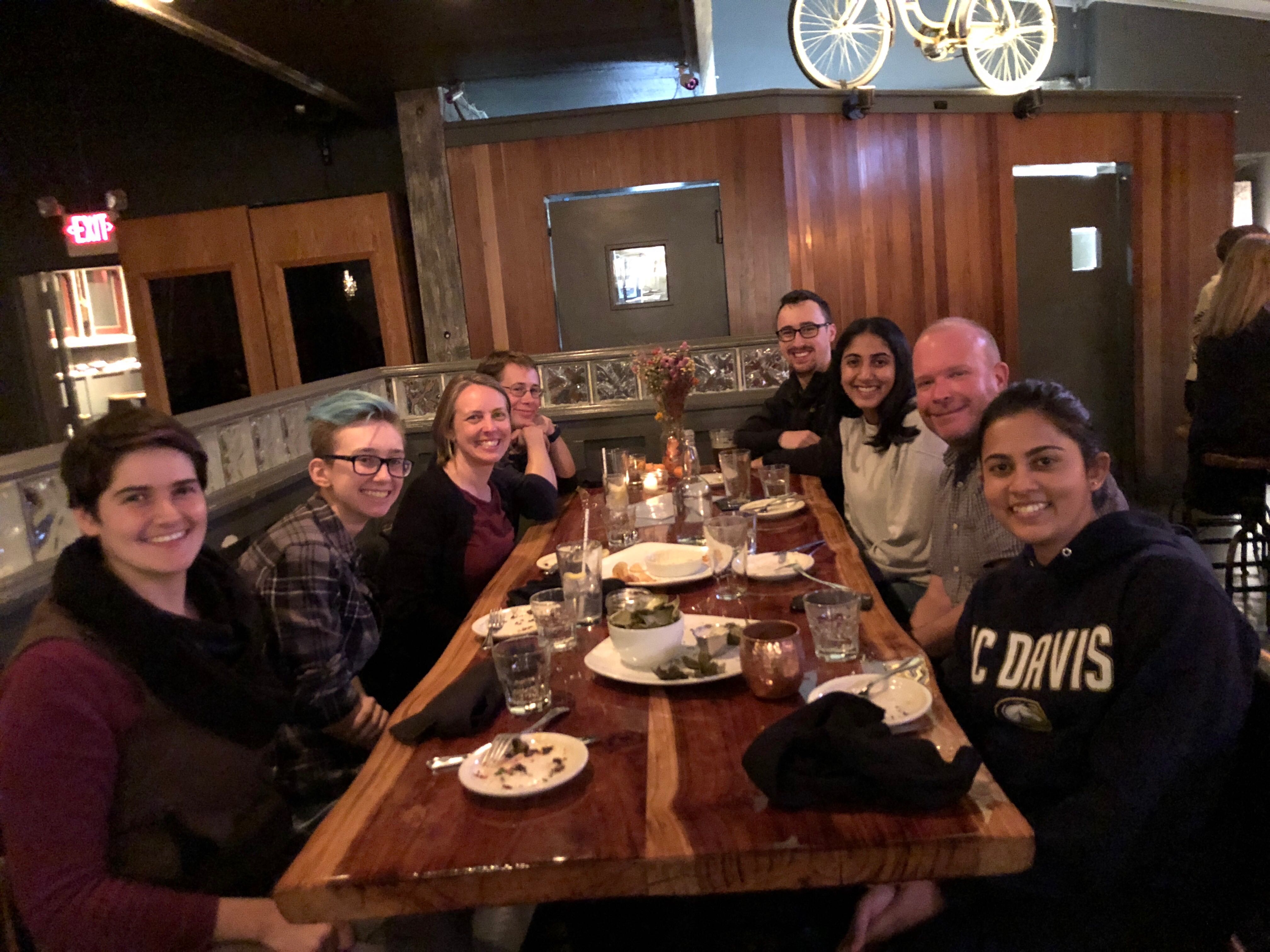 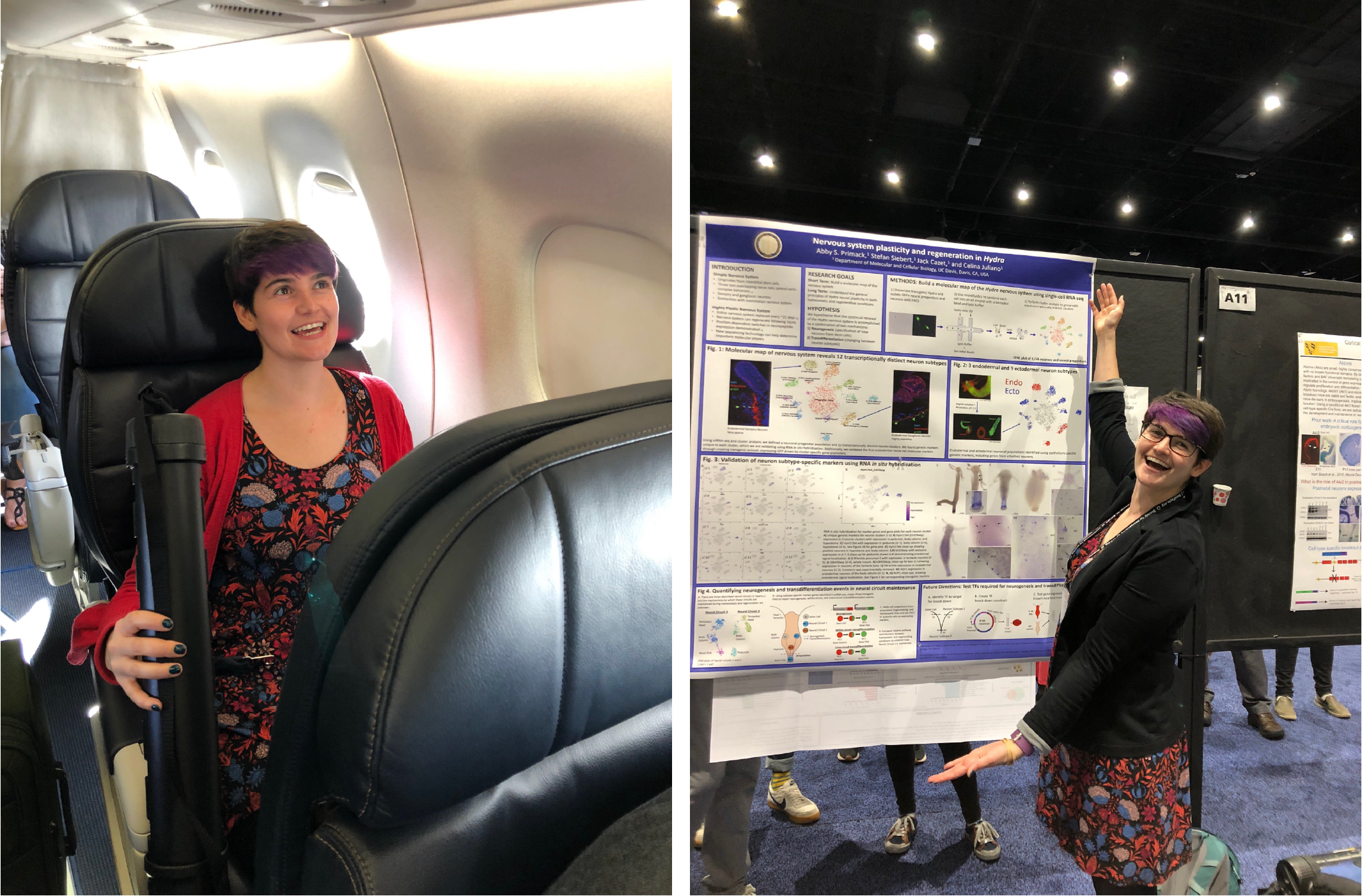 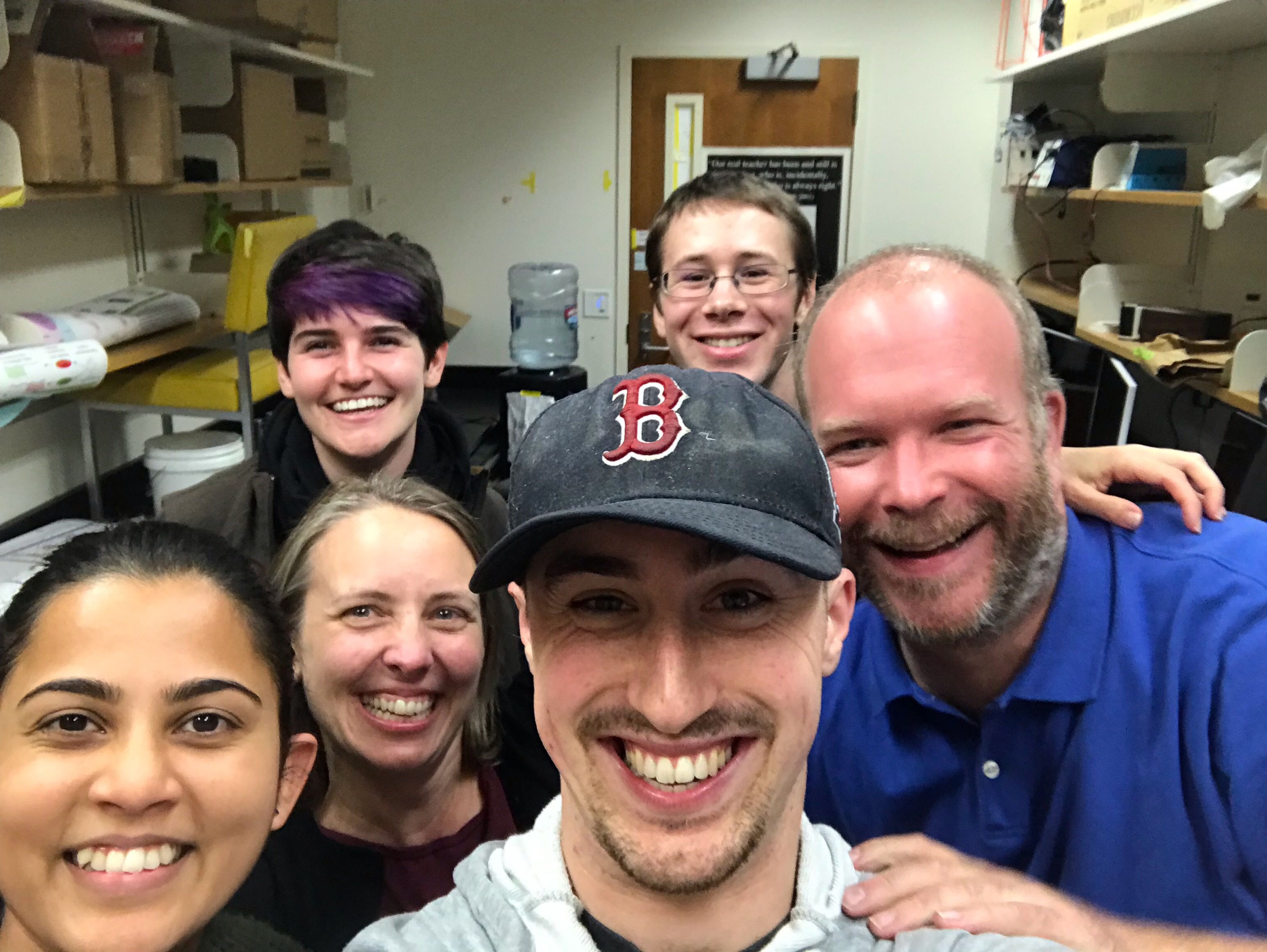 Sea Urchin Meeting XXV, October 2018 (because nobody can get enough of Swope lobster?) 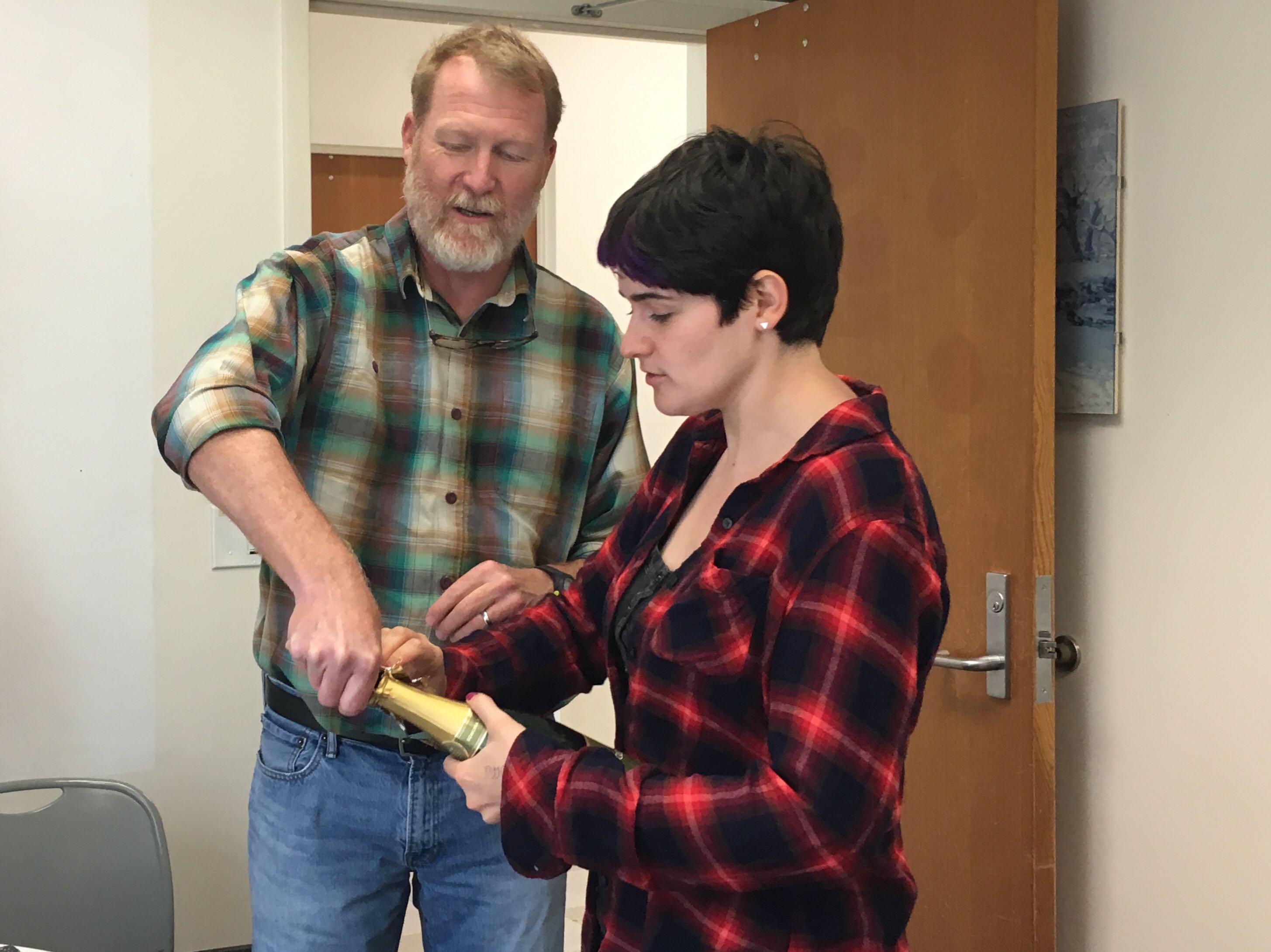 Abby earns a spot on the training grant and Bruce mentors her on how to open a bottle of champagne, May 2018. 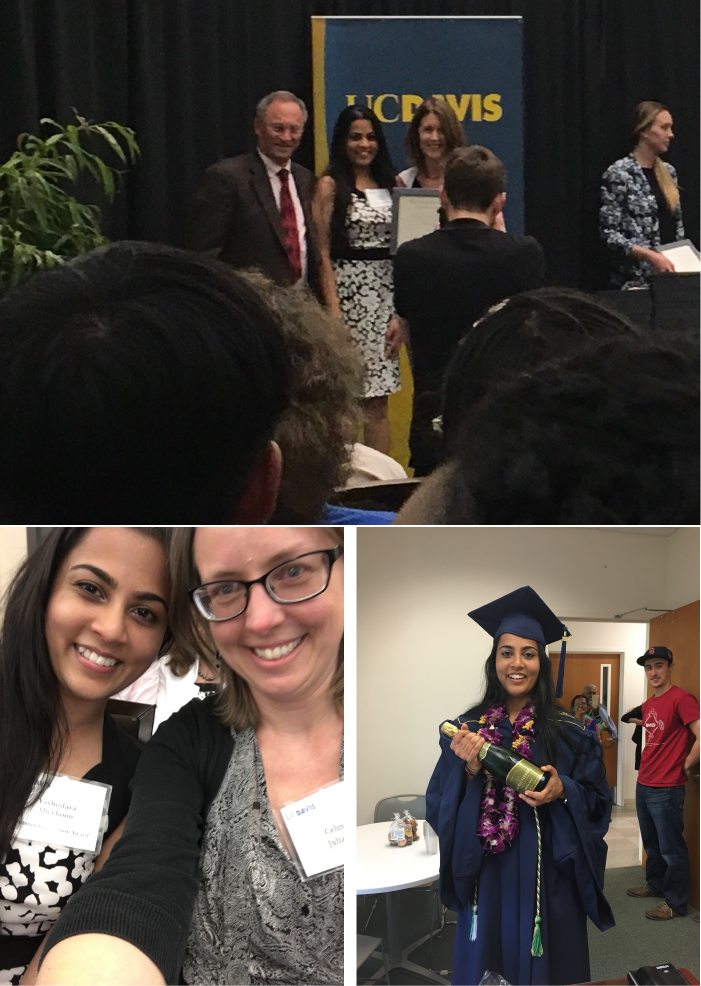 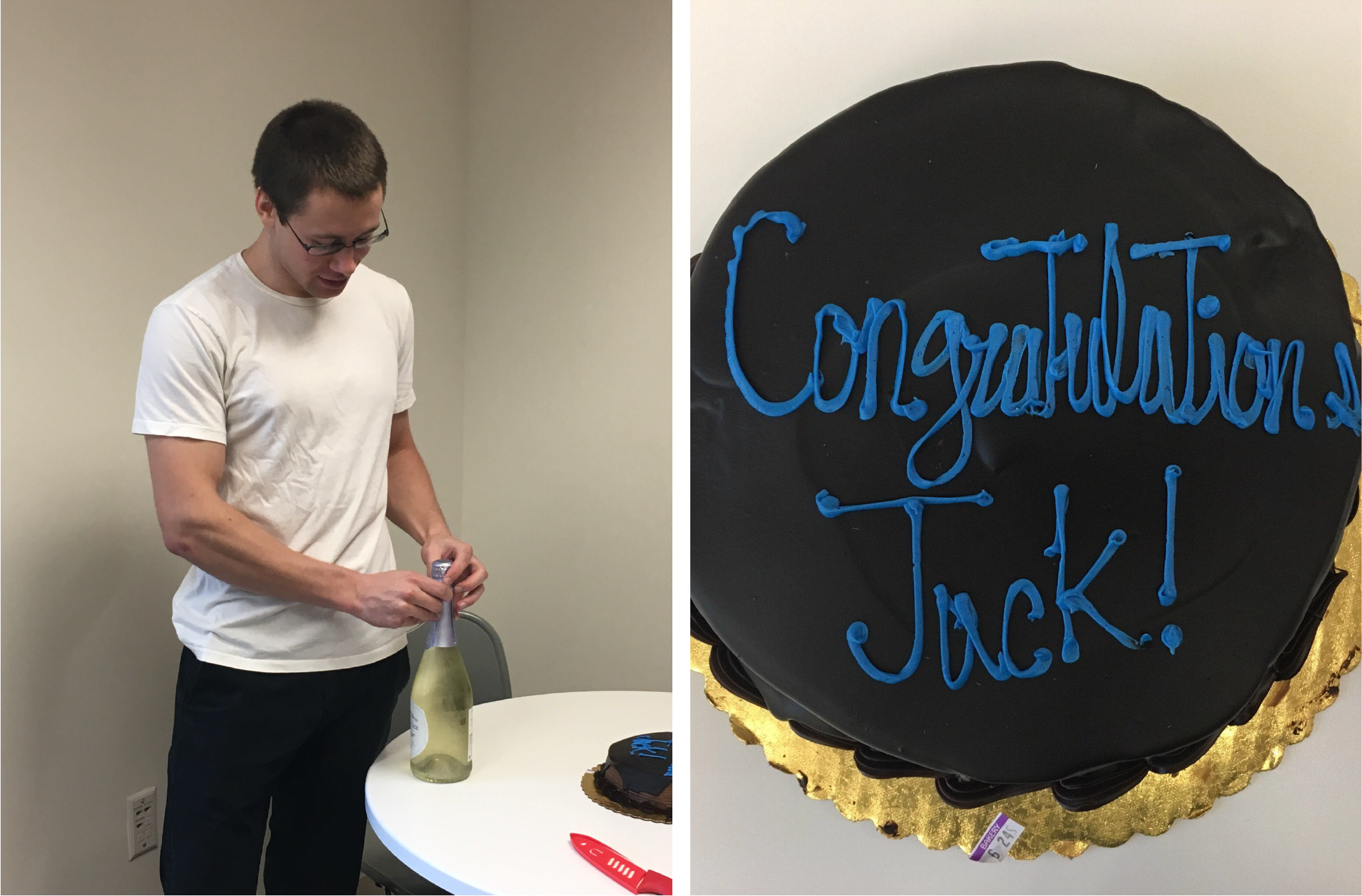 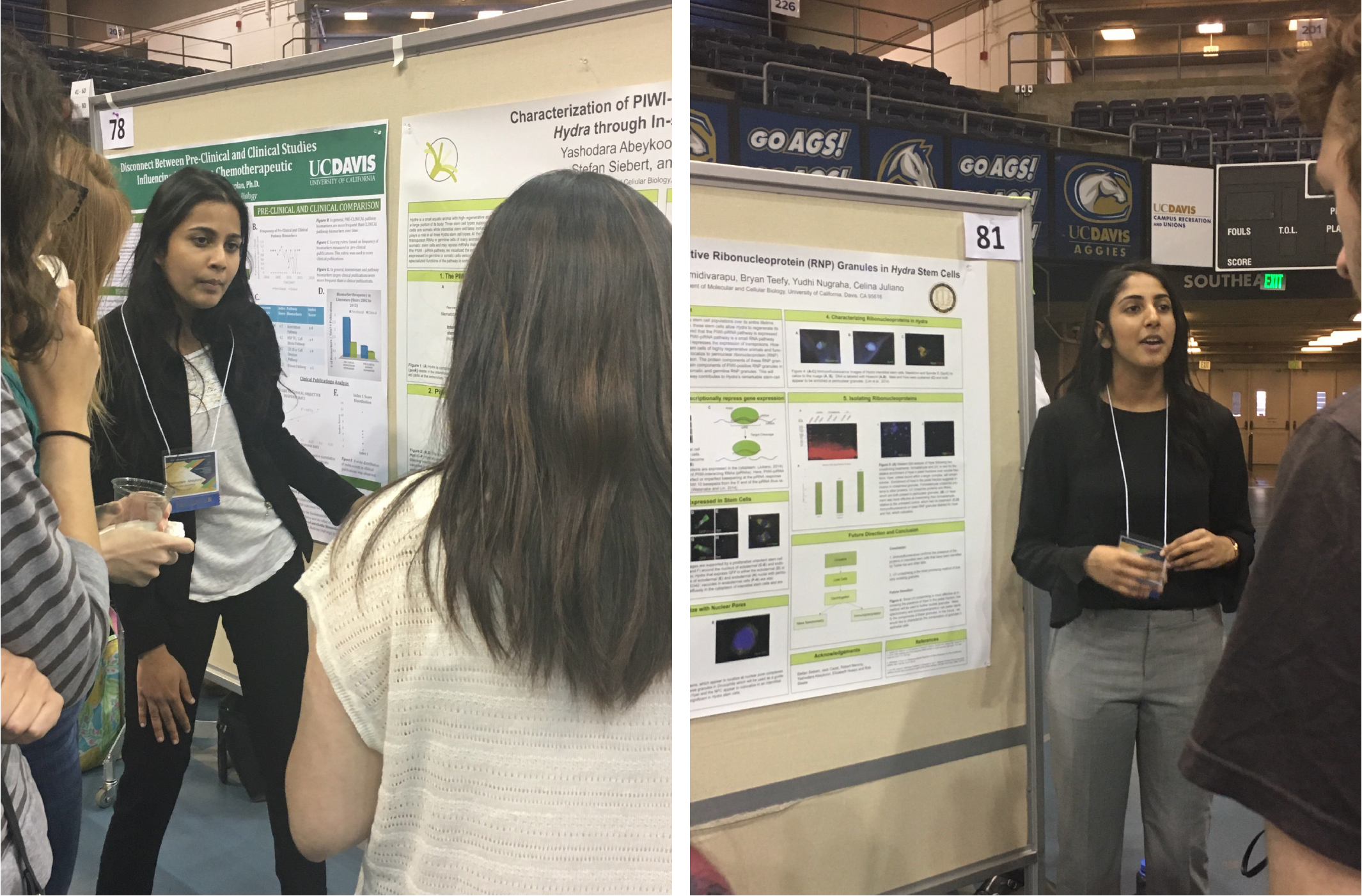 Jack learns how to do transplants from Charlie David, October 2016 Jack and Bryan show off the Hydra at Marguerite Montgomery Elementary School, May 2016 Dr. Stephen Doris drops by to give an amazing seminar, February 2016